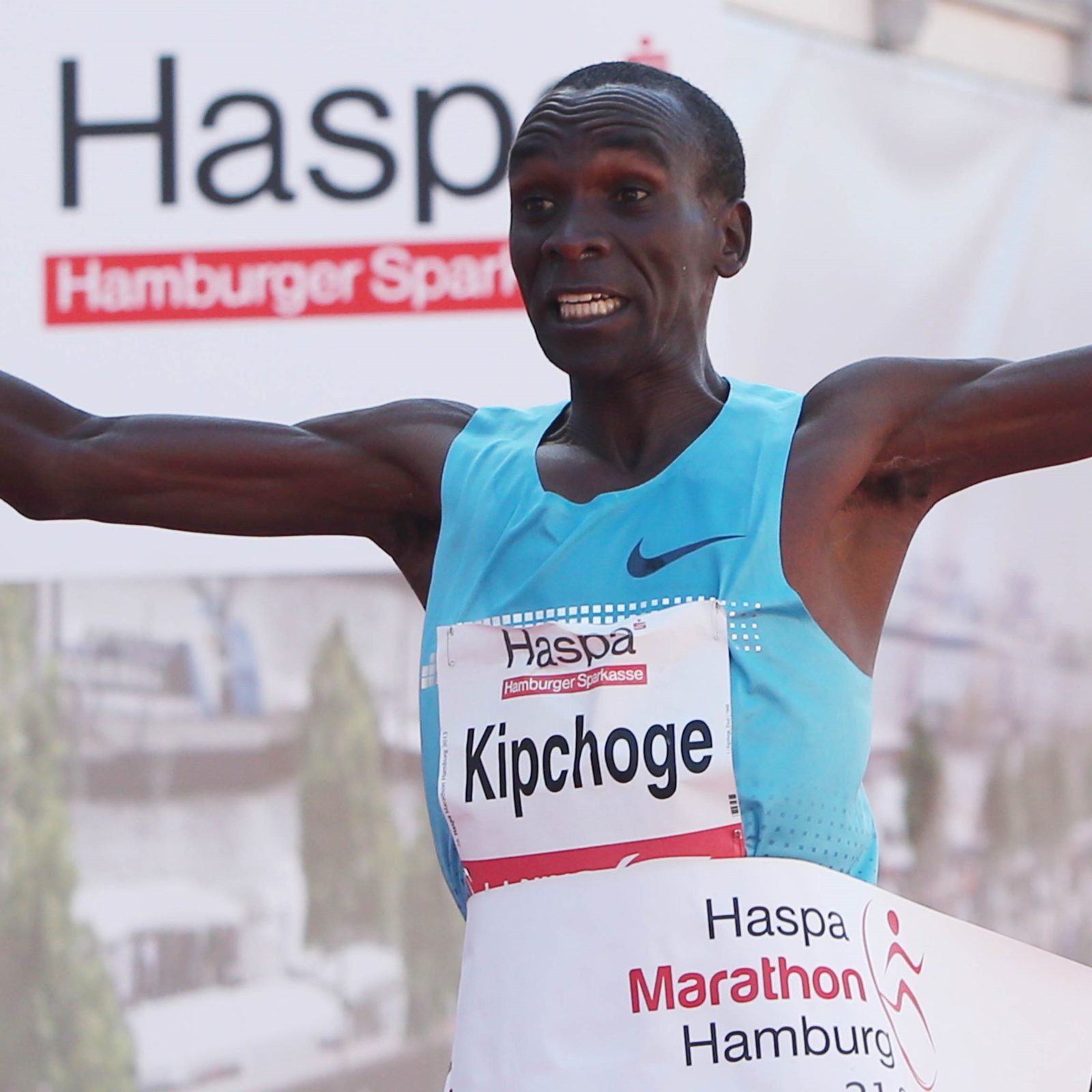 2013 he ran his first ever marathon in Hamburg, now Eliud Kipchoge is the best marathon runner in the world. Since his debut at the Haspa Marathon Hamburg, at which he set our course record in 2:05:30, he has one some of the major races on this planet: Rotterdam, Chicago, Berlin and now back-to-back at the London Marathon. Since yesterday, he is also the London Marathon course record holder in a winning time of 2:03:05. Even though he just missed the world record and stayed only 8 seconds above it, his finish time is going down as the second fastest in history at any marathon.

We are curious and excited to see where his career will take him next!