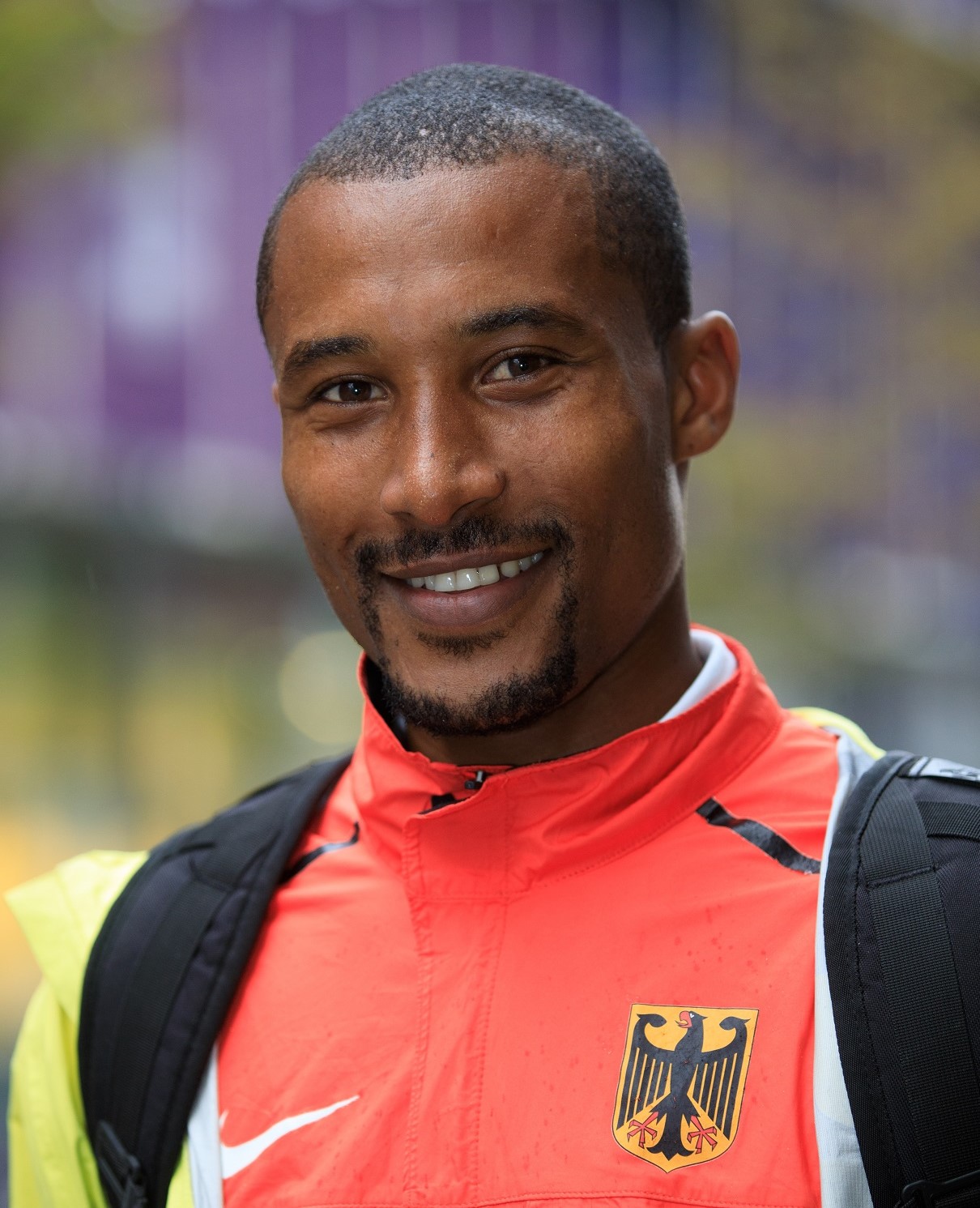 Homiyu Tesfaye will start at the Elite on 19 April

The elite starting list of the Haspa Marathon Hamburg 2020 continues to take shape. Following the recent confirmation of the two previous year’s winners Dibabe Kuma and Tadu Abate and last year’s runner-up Ayele Abshero (all three from Ethiopia) as well as the German running twins Debbie and Rabea Schöneborn, Homiyu Tesfaye has now also announced his start in Germany’s largest spring marathon. The middle distance specialist from Frankfurt with Ethiopian roots is thus the second German top athlete after Philipp Pflieger to start in the elite field on April 19. Since 2012 Tesfaye has been able to record considerable competition successes in the 1,500 metres and 10.00 metres, including several German championship titles. At his first and so far only marathon competition in September 2019 in his hometown, he fell short of his own expectations. The 26-year-old has ambitious goals for his start in Hamburg: “I am very much looking forward to my start in Hamburg. I have heard that it is an impressive city with great spectators and a fast course in a great setting. I will do my best and hope that in the end it will even be enough to get an Olympic ticket”.

Chief organizer Frank Thaleiser adds: “Homiyu has considerable potential for a great marathon career. We are very pleased to have him at the start in Hamburg and to be able to contribute to his development into a successful long-distance runner by providing good conditions”.
For optimal preparation, Homiyu Tesfaye will be training in an altitude training camp near the Ethiopian capital Addis Ababa from now until shortly before the event weekend.