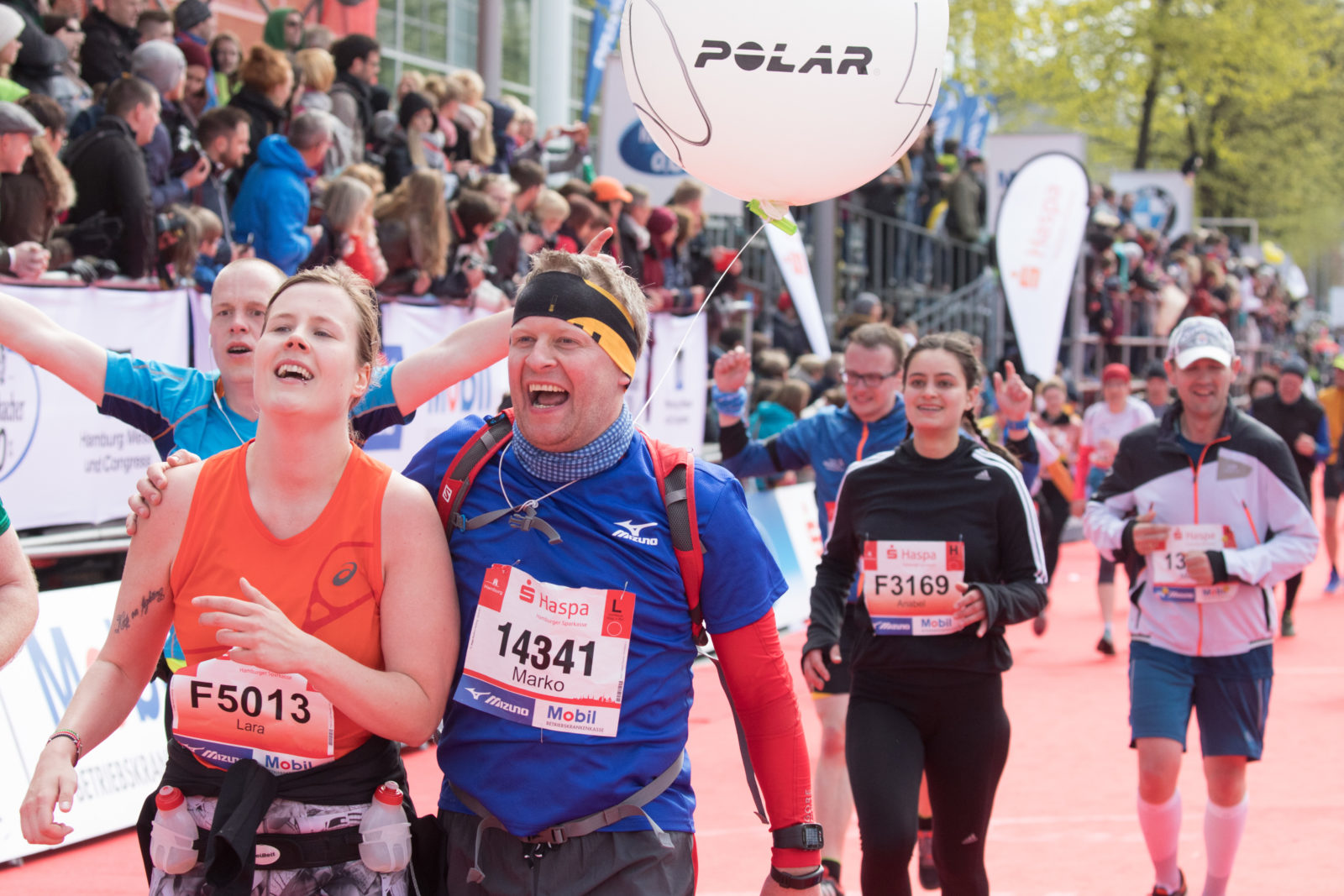 At the 33rd Haspa Marathon Hamburg on 29 April 2018 we will introduce a new category for all participants: The team ranking. The team ranking is aimed at marathon runners that compete under one name or for one team. To take part at the team ranking three runners have to register with the identical team name or club. After the finish, the first three runners of one team with the fastest times will be added.

A women-, men and mixed team ranking will be carried out. This ranking does not require an explicit registration. But all team members have to provide the same team name (with identical spelling) when they sign up. The best teams will be honoured.

There will be other special ranking carried out during the Haspa Marathon Hamburg. They are: