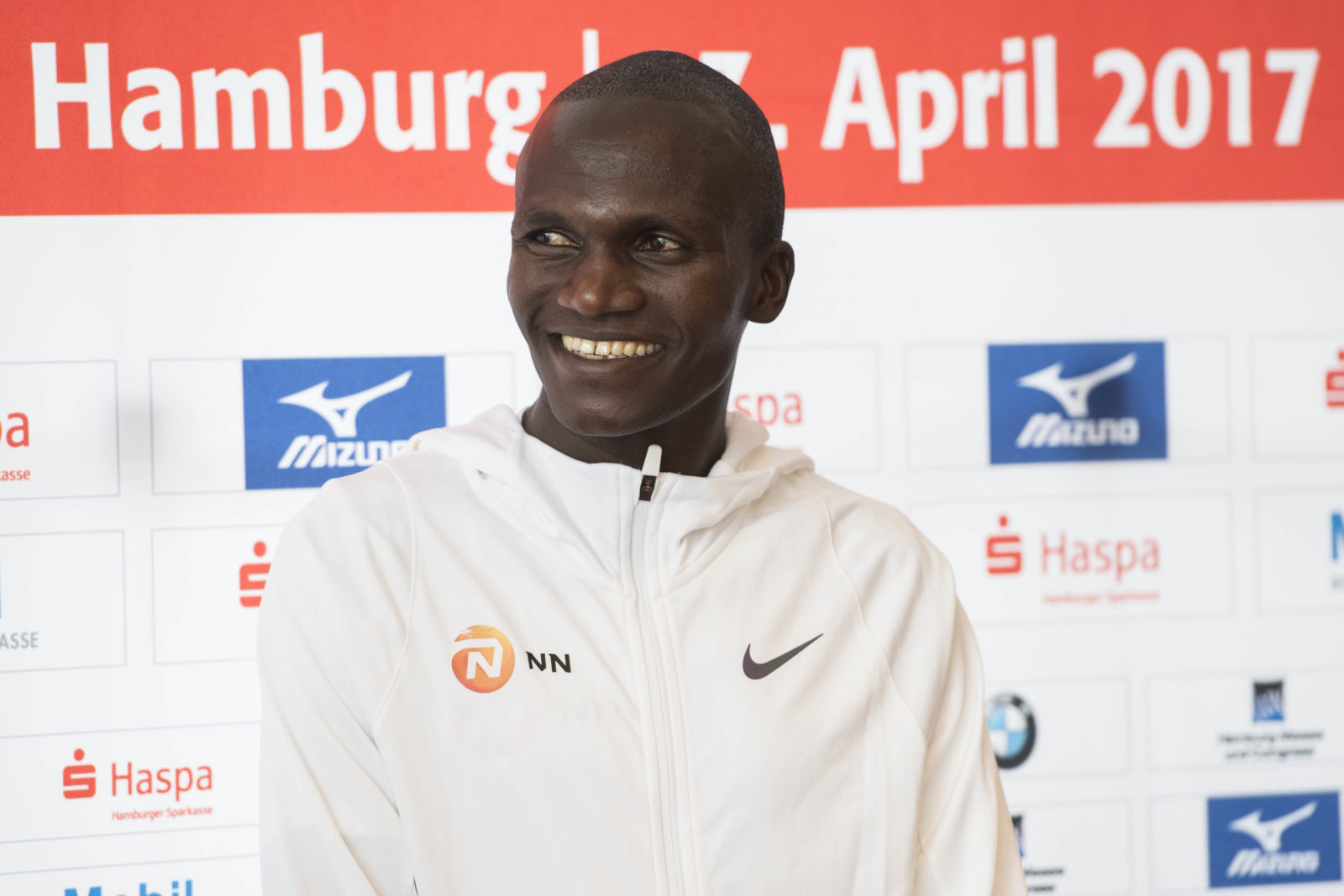 Stephen Kiprotich has his eyes on the course record

Stephen Kiprotich from Uganda is the first Olympic and World Champion to line up at the Haspa Marathon Hamburg. He won the 2012 London Olympics and also the World Championship in Moscow a year later. On Sunday in Hamburg he will be going for the course record set by 2016 Olympic Champion Eliud Kipchoge. Kipchoge has raised the bar higfh in Hamburg by running a time of 2:05:30 in 2013.

Listen to the podcast here: